The Going-to-the-Sun Road through Glacier National Park is among the most beautiful drives in the world. Open fully only in summer, the 50-mile road traverses lush forestland along the banks of Lake McDonald, rising steadily along glacier-carved mountain ranges streaked by cascading rivers of snow melt. The road crosses the Continental Divide to Logan Pass at 6,646 feet before diving down to Saint Mary Lake. It is a stunning, breathtaking experience. No picture does it justice. One must actually drive it for the true experience.

Knowing that I would write a post about the Going-to-the-Sun Road, I heard today from close friend Hans Klose, a prominent member of the Salt River Pima—Maricopa Indian Community, who suggested I look into the history of the Blackfeet and Glacier National Park. So, I spent a good part of the afternoon reading peer-reviewed articles on the Blackfeet and what is now Glacier National Park and it gave me a new perspective on the relationship between this extraordinary place and the native peoples who occupied it before the U.S. expansion West.

In addition to this extraordinary Going-to-the-Sun Road, the place we call Glacier National Park is also a material ancestral cultural landscape for Montana’s Blackfeet Indians. According to “Blackfeet Belong to the Mountains”: Hope, Loss, and Blackfeet Claims to Glacier National Park, Montana, Conservation & Society, 2012, researchers at the College of Forestry and Conservation at the University of Montana, Missoula have demonstrated that the Blackfeet are part of a larger group of people called the Nitsitapii and “archaeological, genetic, and linguistic evidence suggests that the Nitsitapii have inhabited this region for thousands of years.” Although the tribal leaders at the time of U.S. expansion perhaps had other inclinations for selling their lands to the federal government, today’s Blackfeet are inclined to pursue the “potential for cultural reclamation and renewal” and, as such, are arguing for “greater integration of their needs and perspectives into park management and policy.” 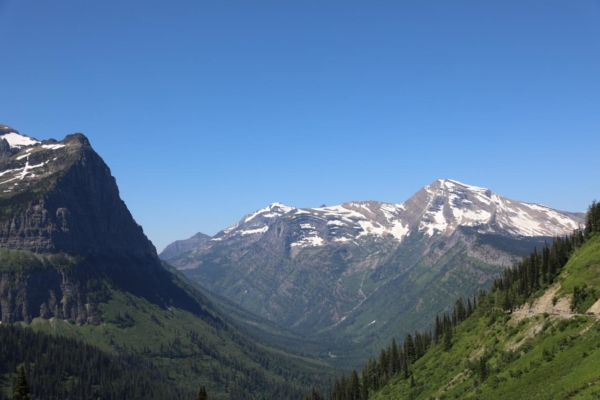 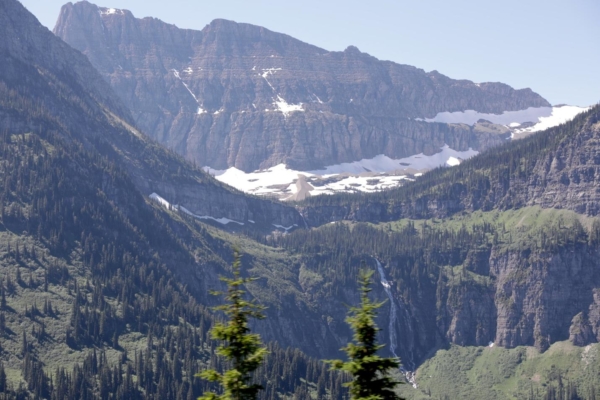 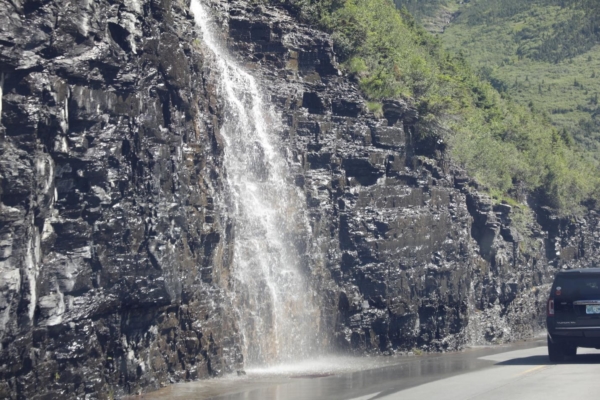 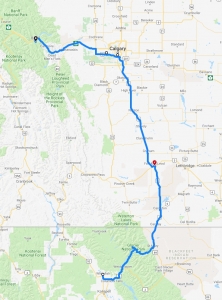